BTS and Frame Grabs from a #documentaryfilm I’ve been working on for a few months now 🙏
I love you little buddy, I always will <3. Here's to some of the fondest moments we've had with you 🐶
Bread and Butter Interviews 👍👍
Music video Vibes ✌️
Compilation of commercial, narrative and documentary work.
Bread and Butter interviews 👍👍

Through commercial films, brand campaigns and documentary projects my experience and knowledge have served numerous brands, businesses and non profits in manifesting their vision and purpose. 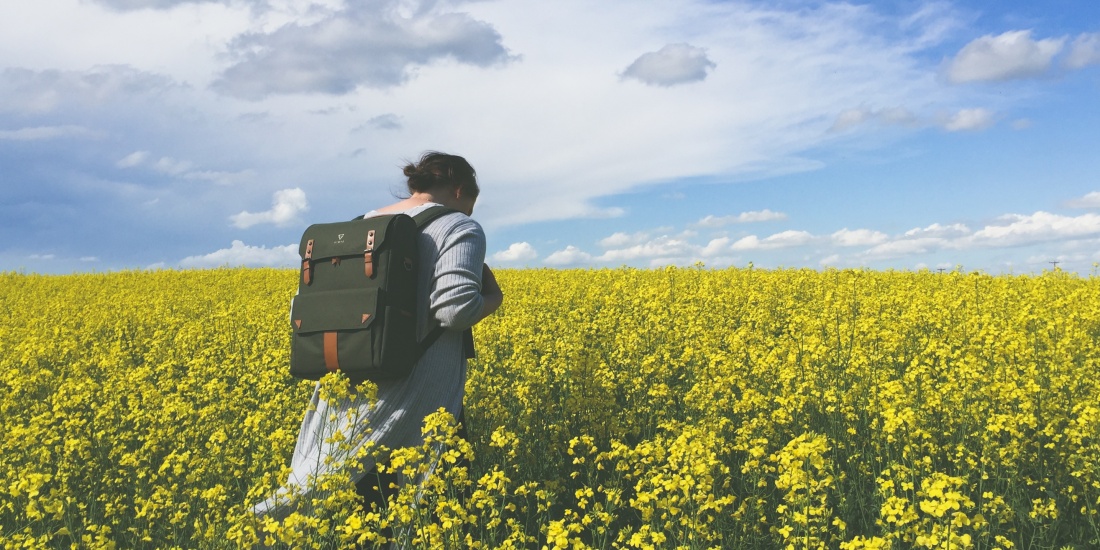 Do What You’re Told, That’s Happiness

For all my life I was told what to do. What grades I needed to get, what type of occupation I should have and what schools to apply to. Both of my parents, whom I love with all my heart, immigrated to the United States in the 1960’s. For them, the only thing that mattered was education. That was their ticket out of a hectic turbulent political climate between China and Taiwan.

They were looking for a better future as we all are.

You can already guess that for my parents, raising my sister and I through the sole means of creating a better life for us was education. It was,

(although that came down to being a doctor, lawyer, or engineer)

Everything else were lofty thoughts for broke entrepreneurs with no money, living pay check to pay check or filing for bankruptcy.

So what was my dream at an early age? Well funny enough I remember vividly that my first dream was to become a pilot (I was really into Top Gun). My parents both thought that was okay, which I found confusing because I thought I was supposed to argue in a room, write prescriptions or develop hardware…

I believe that sort of dichotomy allowed me to bring a certain value with me as I grew up. Not always being tied to one way of thinking or doing, however it wasn’t all sun shines and rainbows. As I went through grade school and into high school I was terrible academically. Math was my worst subject so being an engineer wasn’t panning out well. I had a joy for science mostly biology, which would explain my affinity to powerlifting and yoga, and I did well in English.

The real problem was, I knew deep down inside my parents weren’t approving of how my academic level was pairing up to the children of their friends.

They get invited to dinner and the first thing they do is look at the fridge door for Grace’s report card and look at all of the straight A’s. Well I was lucky if I ever got a B in any class, minus band and PE but do those count?

What To Do Next

Fast forward to the end of high school, I was a C student and was accepted into Cal Poly Pomona as “undeclared”. For anyone who remembers that it means you had no idea in hell what you wanted to do for the next 3–5 years of your life, I sure as heck didn’t!

I had plans to declare computer engineering after my first year. Cal Poly Pomona is known for their engineering department and collaborations with N.A.S.A. My dad was an engineer, two of my uncles were engineers, I had two cousins that were engineers so…

At first I thought it was a great idea! I already showed interest in computers and technology at an early age receiving my CompTIA A+ certification for computer hardware at 17 and my Network+ certification at age 19. You would find me in the summer time at the Pomona Fairplex Computer Show scouring for the best deals on hardware so I could put together another awesome build for my friends in school. It was a hobby, still is but it doesn’t pay the bills.

Going to college and becoming someone you’re not gives you financial security right?

Who cares about happiness…

Year one of college was complete and I declared engineering as intended. During my second year I took upper division classes to get ahead and after fall quarter ended I was already doubting my decision. Math was never my strong suit, I was okay at Algebra and Stats but…

That wasn’t my dream, it never was. I did it to make my parents proud…

Yet, a huge part of me knew at age 20 that taking advanced math and physics classes would make me not happy. The pain and headaches it brought me attempting to understand the principles behind it.

So what am I supposed to do now? Thankfully during my second year I took a GE class on critical thinking, Philosophy 202. It was there that my professor said these words,

I didn’t know what that meant at the time, but it provided me hope and a little assurance that perhaps Philosophy was my calling. At the end of spring semester and speaking to various professors in the philosophy department, I told my parents that I would be switching majors to philosophy with an emphasis on law and society (if I wasn’t an engineer it’s either lawyer or doctor right?).

The education I was provided through philosophy was more of a spiritual and mental journey. I had to so many questions…

Why did my parents always compare me to other kids

Does money truly bring you happiness

What RX and Seniors Taught Me

In the end it set me back another two years from the standard 4 year track many high school kids are familiar with. During college I worked part time delivering prescriptions for a chain of pharmacies and acting as their local “computer tech” traveling between sites daily. It was during these pivotal years that I understood two things quickly:

#1 — Health is the most important factor in life

I saw too many people in their teens and early 20s addicted to pain RX for old injuries, men and women who had 10–20 different pills to take just to feel “normal” — whatever that means.

I vowed to never get to that point, and right now at age 33 i’ve done a pretty darn good job of it.

The true take away though is what I learned from visiting retirement and convalescent homes. That is,

Don’t have any…I can’t begin to tell you how many conversations i’ve had with elderly folks desperately wanting to have someone listen to them. To be recognized as a human being and not a client. Out of the daily visits, it was a constant reminder that when you’re 90 years old and looking back at your life the worst thing to have are regrets…

Of not taking a chance on you

After finishing college, I was set on moving forward with law school — at least that’s what I thought. I quickly learned after engaging with a few lawyers and listening to their stories and lives unfold that perhaps being a lawyer wasn’t really for me.

Now I could go on and on about the rest of my life but that’s neither here nor there. Instead what I wish to share with you is this.

What someone else wants you to become is not who YOU want to become. It’s not your dream it’s theirs, regardless of the good willed intention.

Blossoming of the soul doesn’t happen when you’re born, it’s only through living life and experiencing ups and downs when you truly start to form your own growth path. I spent the past 7 years of my life growing through a prosperous career in information technology and the semiconductor world. I left all of that last year because that’s not what made me happy.

It was still some part of me attempting to make my parents proud. The thing is, they are proud of me regardless of what i’m doing. They know that i’ve worked my butt off for years, it didn’t show until later on but they got it.

I wished and hoped that one day I would know what those words would feel like, not from a significant other (whom I love with all my heart) but from the two who gave birth to me.

I waited for years and in the last 3 years they’ve finally grown accustomed and naturally use the words,

It was at that time when I learned and accepted to die to my old self, the person I was trying to become for them.

My parent’s will always be there for me, I know this. It’s with that gratitude that I can slowly begin to nurture my decision to leave the corporate realm of 5am-11pm, 7 days a week, 365 days a year. I still work those hours, but it’s doing what I love to make an impact on the world and not for a pay check.

Has it been hard?

Do I often doubt myself?

What are you going to do?

With Love and Strength,

Categories: ThoughtsTags: compare me to other kids, i was terrible academically, make my parents proud, told what to do, who am i

Find what you love and do that every single day.

This site uses Akismet to reduce spam. Learn how your comment data is processed.